LAWG is committed to sustaining a "healthy watershed that ensures water quality and riparian and wetland habitat for fish, wildlife, and native plants while recognizing the importance of people’s economic livelihood and quality of life.” 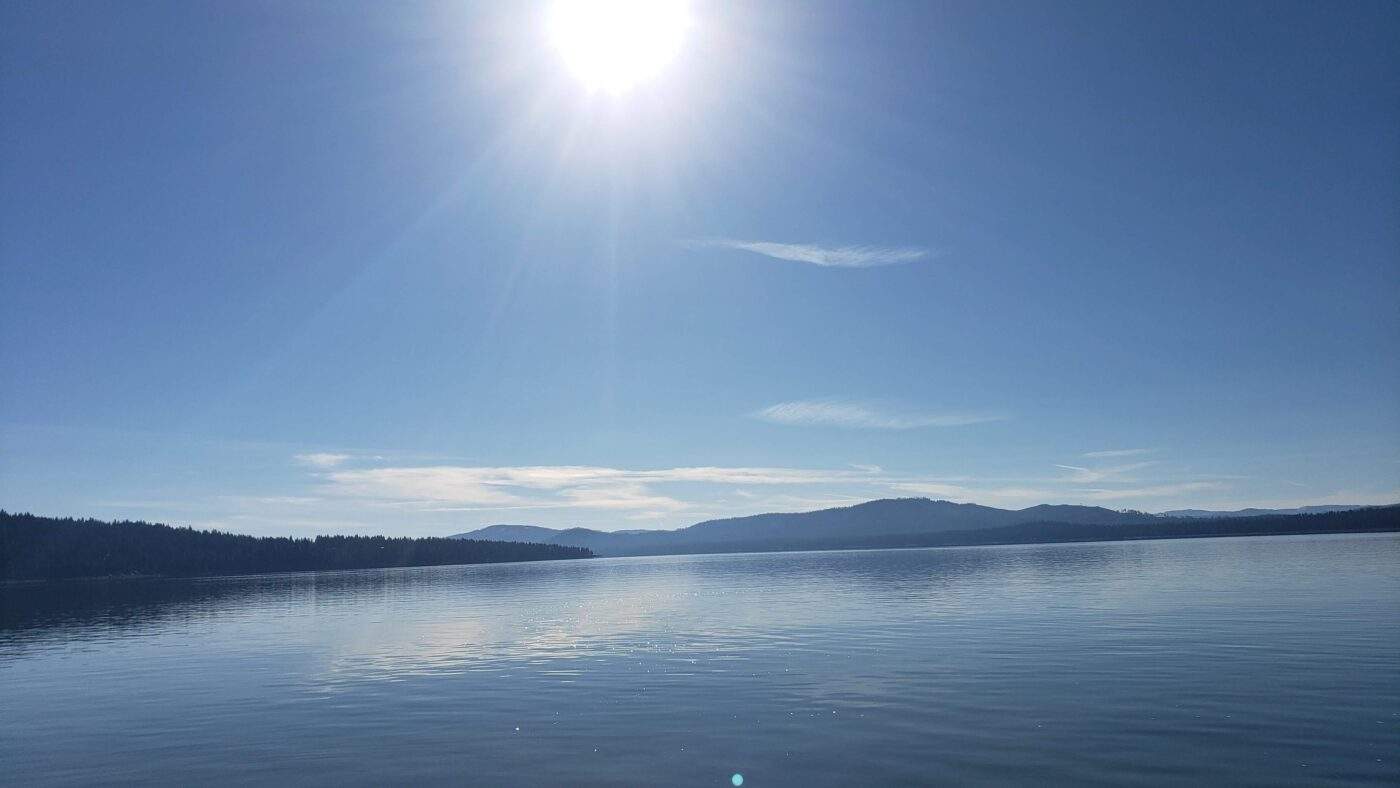 The Lake Almanor Watershed Group (LAWG) conducts annual water quality monitoring of Lake Almanor and its tributaries. Sierra Institute staff and local volunteers collect samples to explore important water quality parameters like dissolved oxygen, water temperature, nutrient content, and algal concentration. Each year, LAWG hires an independent contractor, Dr. Gina Johnston from CSU Chico, to analyze these results and compile them into an annual report on the health of Lake Almanor. Annual Water Quality Reports can be viewed and downloaded from the Resources tab below. 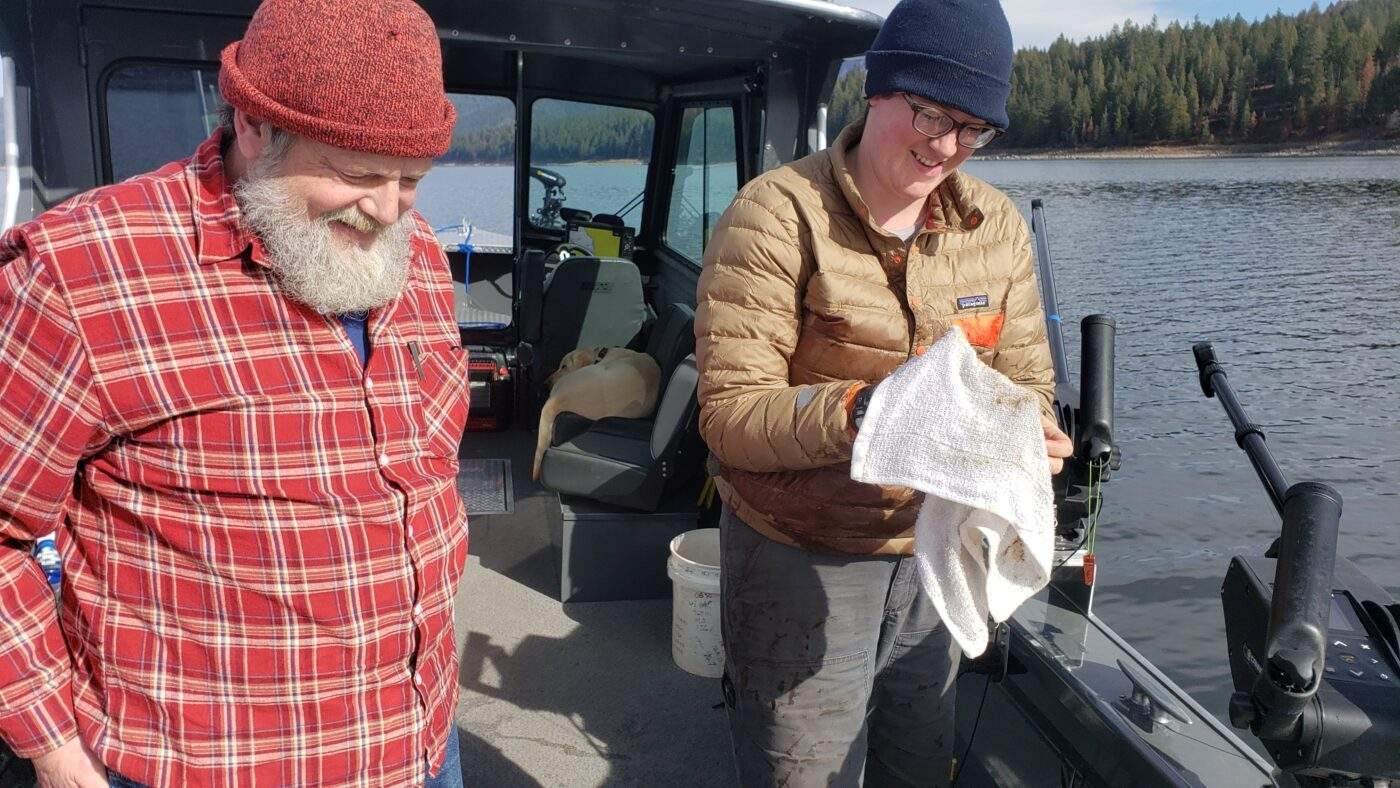 Interested in helping with water quality monitoring? Check out the volunteer manual to find out more.

The Almanor Basin Water Trails Map is a “non-profit” map, designed to promote low-impact recreation in the area and boost local economic opportunities. This is a project of the Mountain Meadows Conservancy. More information on where you can buy the map can be found here.

For information about other Sierra Institute projects, check out this page.